David Franks — in Memory of David some Postcards . . .

David lived here in Placitas, New Mexico, in mid 60’s and in 1966 duende press published his Touch, poems, (mimeo inside, printed cover) . . . over all these years we’ve kept in TOUCH as these wonderful memento postcards and his letters attest . . .
love back to you always David,
your friend
larry . . .

“Years before there were poetry slams, Franks was pushing poetry outside its usual bounds, blending words and action in a way that made him ‘one of the first of the performance poets,’ said Megan Hamilton, co-founder and program director of the Creative Alliance.” (from the Baltimore Sun obituary) You can hear Andrei Codescu remember David on NPR.

Everything about him was performance, even his post cards which were sent to many people. Here’s what he sent me. 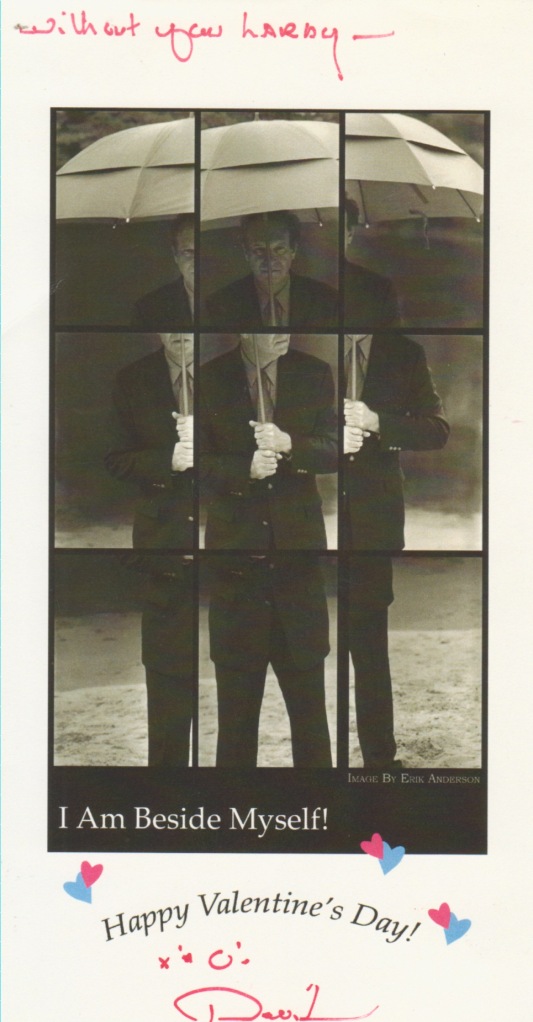 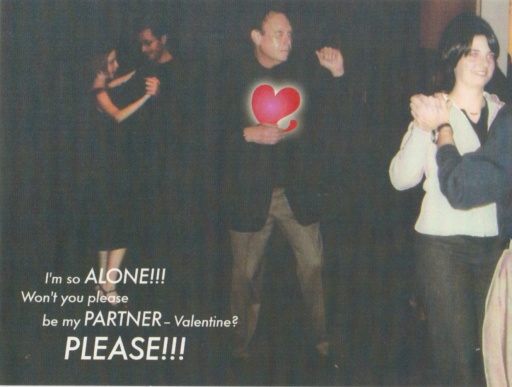 a poem to Adrianna Amari

Poet exploring his viable extensions - publisher, performer, playwright - hand to hand help in creating spaces for poetry to be live in - reading events, recordings, online and tangible publications in the vocal spirit of his New Mexico.
View all posts by larry goodell →
This entry was posted in poetry and tagged love, postcards. Bookmark the permalink.

4 Responses to David Franks — in Memory of David some Postcards . . .